We want you to know exactly about swastika

Please look it carefully.
You will find that its directions are difference.
Nazi’s swastika is left-turning.
Buddhism’s one is right-turning. 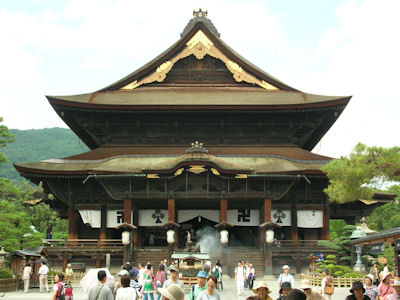 At Zenko-ji temple. You can see the Buddhist Manji.

Buddhism have the code “Hendan Uken”.
When Buddhism monks put on uniform for the rites, they conceal left arm and open right arm (shoulder).
This style stands for respect, non-aggressive attitude and the energy of vitality. 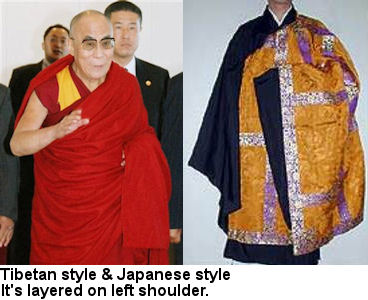 So, right-turning swastika is lucky mark as Buddhist.

However, many Europeans and Americans are confusing Buddhism Manji with Nazi’s swastika since Nazi adopted left-turning swastika.
For that reason, Buddhist and Hindu are difficult to use swastika in Europe.

Frankly speaking, Buddhists are annoyed by European’s simplism on swastika.
Though I’m in favor of denying Nazi, please distinguish between right-turning from left-turning.